Self-Titled Debut Album Released for First Time on Vinyl, Plus Escape From Dragon House (2005) and Best Selling Album Venus on Earth (2008) Set For Release on April 9, 2022

LOS ANGELES, CA (MONDAY NOVEMBER 8, 2021) – Los Angeles based Cambodian and American rock band DENGUE FEVER today announced they will be reissuing their first three albums from their back catalog via their own label, Tuk Tuk Records.

On Friday April 9, 2022 vinyl enthusiasts will finally be able to purchase Dengue Fever’s self-titled debut LP for the first time ever on vinyl along with 2005’s Escape from Dragon House and 2008’s Venus on Earth which have both been out of print for more than a decade. All three titles will be available on colored vinyl. Pre-Order link here: https://denguefevermusic.com/vinyl-reissues/

Founded in 2001, and making their live debut in 2002, Dengue Fever emerged from the Los Angeles “Silver Lake scene,” playing their unique blend of sixties Cambodian pop and psychedelic rock. Two decades later, Dengue Fever has gone from performing ‘lost’ Khmer-rock covers to global pioneers, writing all-original material and performing live on no-less than five continents. Their music has been heard in such films as City of Ghosts and Broken Flowers, television shows True Blood and CSI Las Vegas and were the inspiration for the hit Lauren Yee play Cambodian Rock Band. They also have been profiled in numerous publications like the New York Times, NPR, Mojo, Wired, Uncut and numerous others. In 2017, the band reissued their debut and Escape from Dragon House on compact disc and digital as deluxe reissues.

Currently, Dengue Fever are in the studio finishing up a new album, their first since The Deepest Lake (2015) and planning a tour in support of the new album and back catalog reissues. More details will be announced later this year. 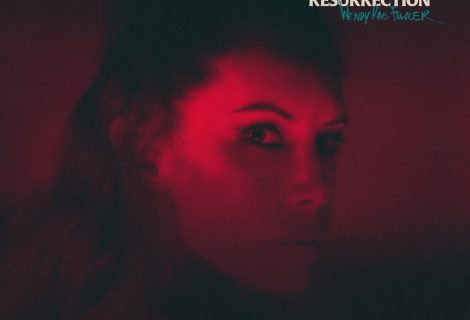