This is the Seventeenth Screening Event for the Indie Film

“I was so lucky to have found Ciro Ayala and Provoke Films, the director and animation production team,” said Jessica Davenport who produced, conceptualized and storyboarded the music video from the EP What Happened To Stephanie? by the band Strictly Elizabeth. “Ciro effortlessly took the script and storyboards I had created and brought this world to life. This film will always be special to me. It has been the spark of life for the world of Strictly Elizabeth and now the light just continues to grow.”

The film synopsis goes something like this : Meet Stephanie and Liz and the rock band they both love, Strictly Elizabeth. Liz is a middle aged woman reflecting on her life and what she has lost. Stephanie is a young, seemingly carefree woman who’s the life of the party. She reminds Liz of her younger self. Secretly, though, Stephanie carries the weight of an abusive and controlling family she is desperate to get away from and Liz wrestles from survivors guilt and painful memories that keep her frozen and isolated. We meet them with their male companions, Zee and Hayden at Happy Hour at a bar called , “Oscillation Friday”. Hayden follows Stephanie into a dark club, where we see strangers in elation from love found on the dance floor but Stephanie finds violence in the face of rejection. In the final scene of “Seduction Trash” at a Strictly Elizabeth show, Liz and Stephanie are both haunted by their memories and the human tendency to re-enact unresolved traumas.

Strictly Elizabeth’s album What Happened to Stephanie? was released in 2020, distributed via Downtown Music on Data Water Records. 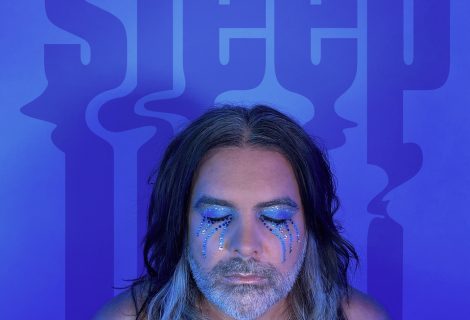 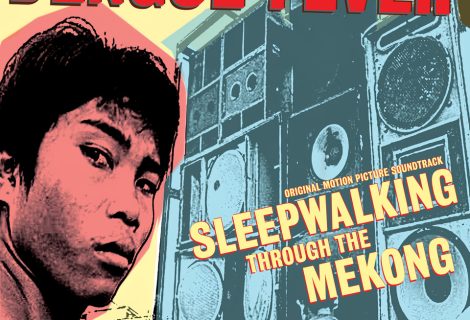 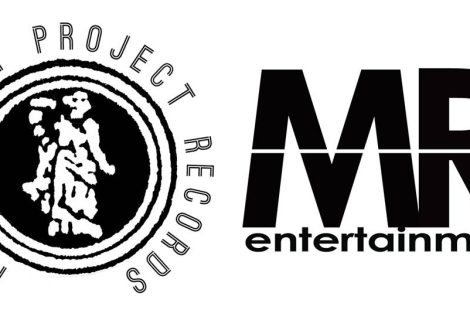