ONLY CHILD TYRANT has some advice for you.
You know you should listen to it.
Life’s too short. 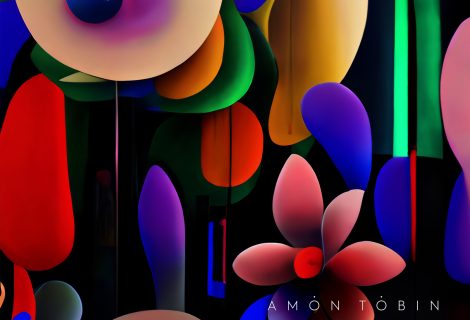 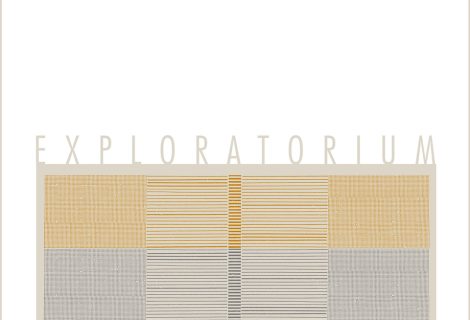