Amon Tobin will release a single on April 2nd called Rise to Ashes, which is taken from the How Do You Live album, due for release later this year.

This is Amon’s first new album since a double dose in 2019 brought you the #1 album Fear in A Handful of Dust and its sister album Long Stories. Or is it?

Watchers of the Nomark label will have seen the reveal of several of Amon’s aliases over the last couple of years. In 2019 Only Child Tyrant released Time To Run, an electronic rock record which the LA Times concluded “rocks. Like, turn-it-up-to-11 rocks”, with the title track recently featuring on an episode of NBC’s thriller The Blacklist.

There has always been the promise from Nomark of new aliases and May 2021 will see the reveal of another.

Stone Giants will be releasing a series of singles, beginning in May, with an album West Coast Love Stories following in early July. Amon talks about Stone Giants as “developing over some years much like my other aliases. I’d water it like a plant while trying to guide its shape over time but it had its own will too.” 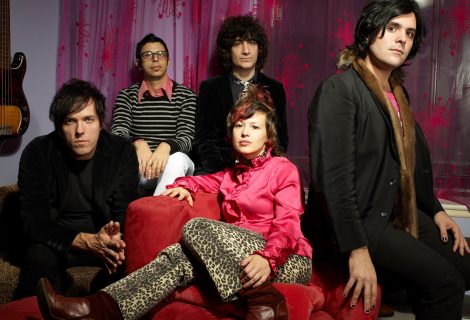 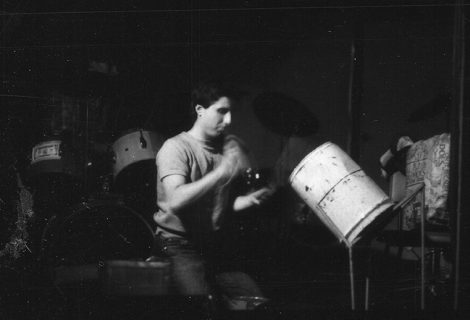 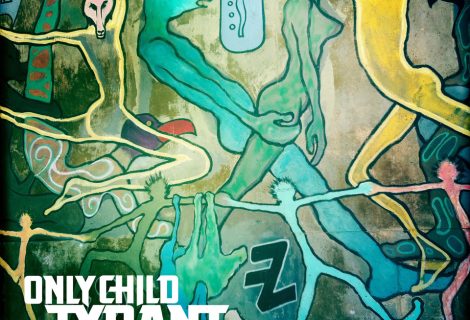 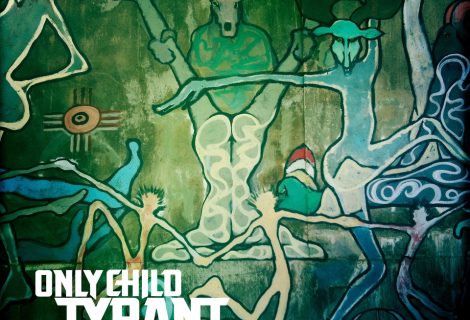