The song “Coretta”, written by Davenport and Shane Soloski is featured on Contemporary Construction, the latest album from the Los Angeles based band, Strictly Elizabeth. “Coretta” is next slated to be presented at the Raleigh Film and Art Festival this October 1-3 at the University of North Carolina State which nominated the video for Best New Music Video.

Filmmaker and musician Davenport is coming off yet another honor with her other short film, What Happened to Stephanie? which was screened at the prestigious Dances with Films festival in Los Angeles last month and has picked up awards from various other film festivals.

“I wanted to try my hand at directing “Coretta” because it has such a deep meaning for me,” said Jessica Elizabeth Davenport, who co-directed, and produced the music video from the album Contemporary Construction by the band Strictly Elizabeth. “I worked very closely with Jeaneen Lund on this video to marry the song I wrote with my vision of Coretta Scott-King. She is both a symbol of change as well as one of quiet dignity after she became a widow, like myself.”

“Creating the music video with Jessica Elizabeth Davenport for “Coretta” was very natural and symbiotic,” said Music Video Co-Director Janeen Lund. “Every step of the video was done in a collaborative way which was important for us as the robot mural warehouse juxtaposed with the contrasting organic environment each had their own symbolism.”

The original composition and music video of “Coretta,” from Strictly Elizabeth is about the transformational power of love, the strength to overcome personal darkness and the continued mission of non-violence. As a woman, a singer, a believer and as a widow, writing this song about King helped Jessica find resolve and purpose in her life after the tragic death of her husband. The track “Coretta” is a deeply symbolic song, pulling from gospel, grunge and Americana that begs us to overcome our darkness and harness the power of love.

The 12X24 robot mural depicted in the music video was created by Robot Muralists in Estonia and commissioned by Data Water Records to honor Coretta Scott King’s legacy as an activist, civil rights and women’s movement leader. It also highlights our present day challenges. How do we preserve our humanity and live in peace with technology? The robot was programmed to create a mural of a licensed photograph of Scott King at a rally for sanitation workers days after his assassination. During her march in solidarity with the striking sanitation workers in Memphis, Coretta Scott King spoke of that work: “I believe that this nation can be transformed into a society of love and justice, peace and brotherhood where all men can really be brothers,” she said.

Strictly Elizabeth’s album Contemporary Construction was released earlier this year, and is distributed via DashGo on Data Water Records. 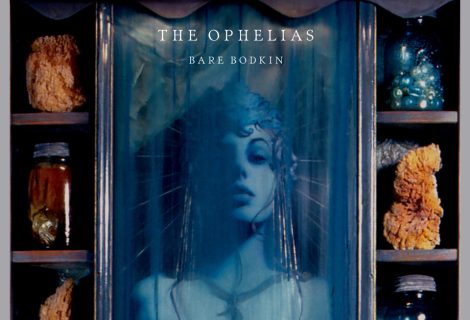 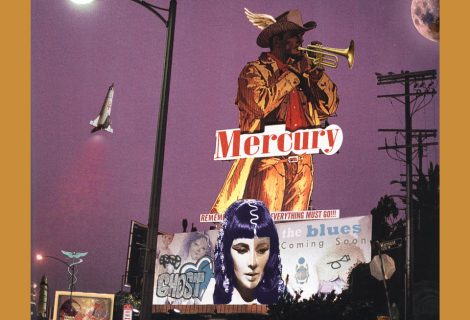