COMEDY NEWS: Tommy Ryman’s Having the Time of My Life out January 19 on Stand Up! Records

COMEDY NEWS: Tommy Ryman’s Having the Time of My Life out January 19 on Stand Up! Records

TOMMY RYMAN’S HAVING THE TIME OF MY LIFE SET FOR RELEASE JANUARY 19, 2018 ON STAND UP! RECORDS

LOS ANGELES, CA (MONDAY JANUARY 8, 2017) – Stand Up! Records (www.standuprecords.com) announced today that Tommy Ryman’s (http://tommyryman.com) latest release Having the Time of My Life is confirmed for release on January 19, 2018.

Tommy Ryman was a semifinalist on NBC’s Last Comic Standing but has also been featured on Rooftop Comedy, Sirius XM and iheartradio. He’s also been sought out by some of the nation’s top comedians like Louis Anderson, Maria Bamford and Nick Swardson as an opener for his absurd yet likeable comedy. He was also featured as one of the ‘Twin Cities Funniest People’ by the Metro Magazine in Minneapolis. So, he’s got that going for him.

On Having the Time of My Life, Ryman tackles choice topics like stair-step and cable replacement (psst he’s not that handy), his international snack smuggling wife and the latest and greatest in pets – the hedgehog. As evidenced by the classic ye olde comic book like cover art, Tommy is a man out of time. He’s a bit of an innocent frankly. He’s someone who asked his future in-laws for their daughter’s hand in marriage by saying that he was ‘going to be in their life…for a while.” But he did get married…. and for three years now. They met at Barnes and Noble in fact. Which was odd because he had that job before and after graduating college. Which made it an awkward moment when someone he went to high school with ended up shoplifting. Let’s just say it was awkward for both of them. Clearly both of them made some mistakes in their lives.

Oh, and did we mention…there’s a bonus track on the CD that’s not available elsewhere? Play it and have the time of your life too! 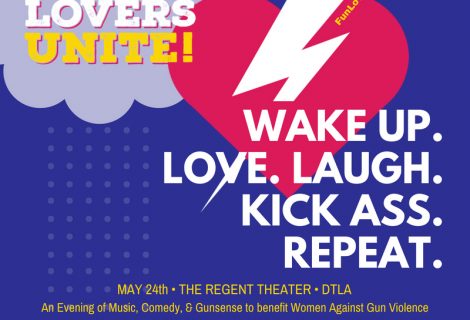 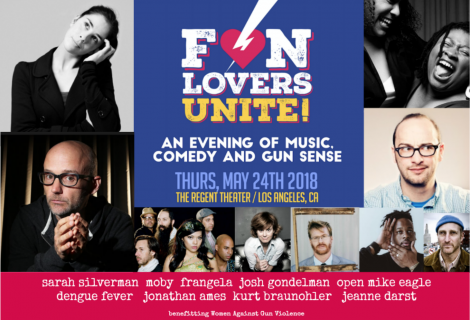 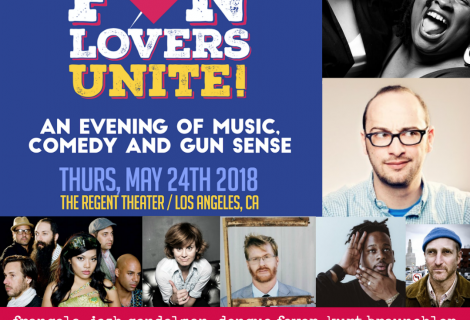